My love of Suunto Watches

My love of Suunto Watches

Way back in 1998 I bought my first mountaineering specific watch, a Suunto Vector with a ‘champagne’ coloured case, I didn’t want a black case nor the very bright yellow case at the time.

I went all over the world with this watch, from the mountains of Wales, Scotland, The Italian Dolomites, across the Haute Route from Chamonix to Zermatt and around the Annapurna circuit and onto the mountain peak Shya Gang, and onto Annapurna 1. 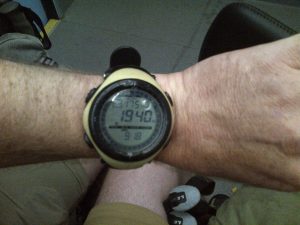 A pic of a very very fast descent in the Tofana cable car – there is a story behind this! 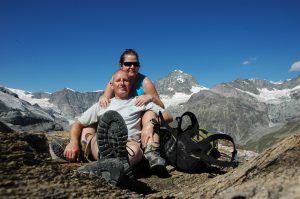 On the shoulder of the Matterhorn. 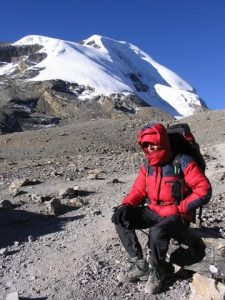 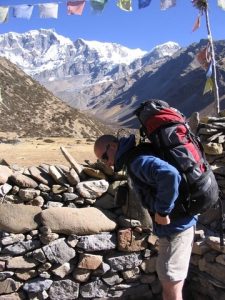 The Vector was well and truly used, the case became brittle and started to get some cracks which let a bit of water in, I just glued them up with silicon sealant, I lost to rotating bezel, and after it constantly steaming up the display, I thought it was time to replace it. 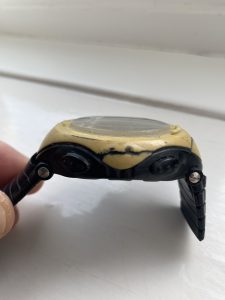 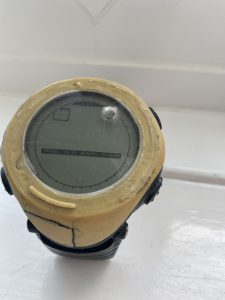 Battered and glued together.

2007 came and the new Suunto Core, a host of new features, upgraded weather sensors and metal bezel and buttons, it screamed ruggedness, so I duly purchased one.

I still have it now, albeit very well used and always needing new batteries and the buttons sticking when the weather gets colder. Apart from that it works well and was recently featured in UK and International news as a Tweet I made about a temperature inversion in Snowdonia, with pics of the watch, went viral with the UK papers and TV and also in European online news feeds. 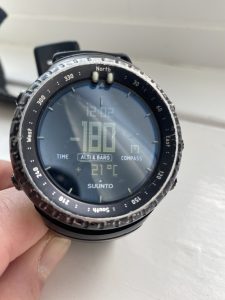 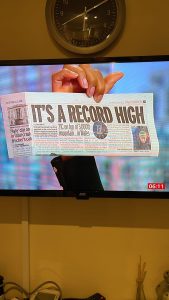 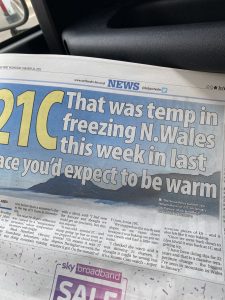 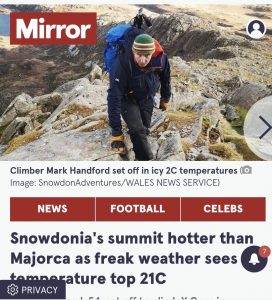 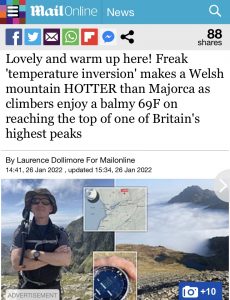 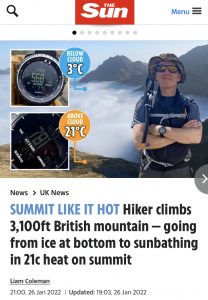 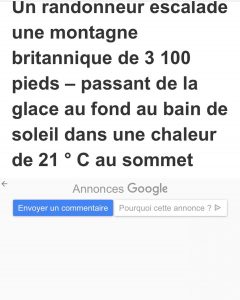 Somewhere in the mix, Suunto released a GPS enabled watch, the X9M/I, so I splashed out a bought one of these cutting edge rechargeable watches.

I only found 1 photo of me with this watch, and I look as glum as I was with owning this state of the art watch. Perhaps the leap from not having a user changeable battery was an issue or perhaps the state of the art coiled GPS antenna inside the watch was problematic, I just didnt get on with it, having to charge it daily, the GPS function took ages to get a satellite fix and seriously hammered the battery longevity, It was duly sold on a certain auction site. 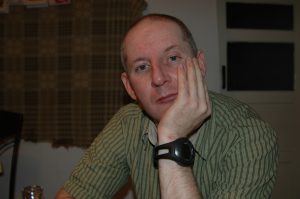 So excited to receive a Suunto 9 Baro Titanium!

After all the news coverage of a Suunto watch showing a temperature of 21C on the mountains of the Glyderau at the end of January, and all the media interest and requests, I have a new Suunto 9 Baro Titanium on my wrist for many more years of adventure! 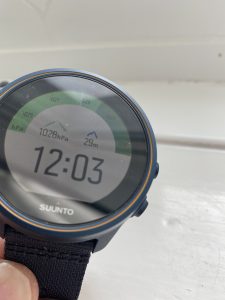 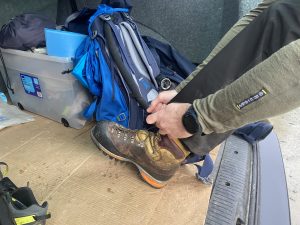 You can learn more about the Sunnto Heritage

About the Author: Snowdonia Adventures

This website uses cookies to improve your experience while you navigate through the website. Out of these, the cookies that are categorized as necessary are stored on your browser as they are essential for the working of basic functionalities of the website. We also use third-party cookies that help us analyze and understand how you use this website. These cookies will be stored in your browser only with your consent. You also have the option to opt-out of these cookies. But opting out of some of these cookies may affect your browsing experience.
Necessary Always Enabled
Necessary cookies are absolutely essential for the website to function properly. This category only includes cookies that ensures basic functionalities and security features of the website. These cookies do not store any personal information.
SAVE & ACCEPT
Comodo SSL
Go to Top